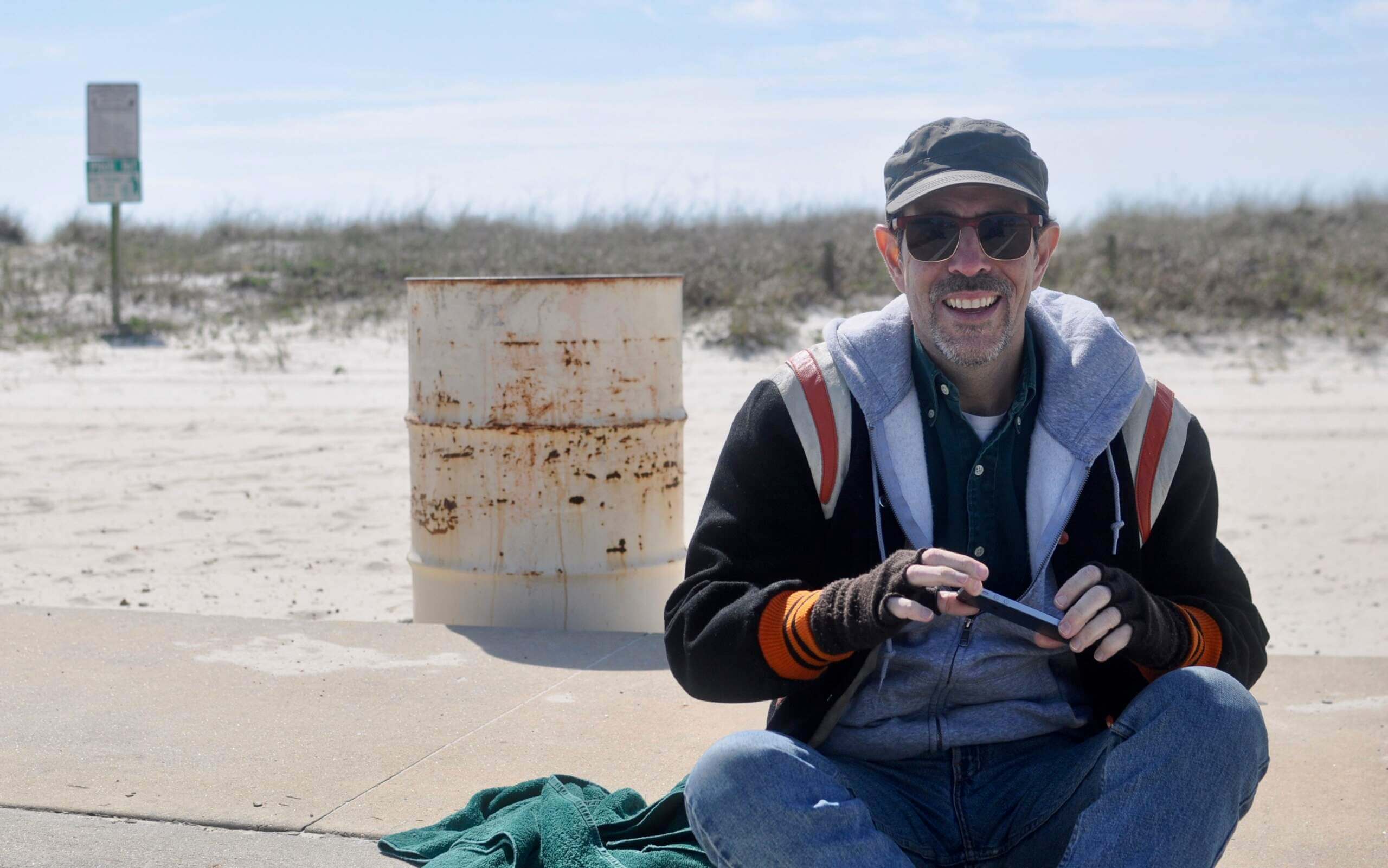 Paul Lukas is a journalist, storyteller, cultural critic, and media artist whose work has appeared in The New York Times, The Wall Street Journal, GQ, Esquire, Fortune, Fast Company, Bloomberg Businessweek, Gourmet, Sports Illustrated, ESPN, Spin, The New Republic, The Financial Times, Slate.com, and many other publications and websites. He is best known for creating “Uni Watch,” the sports world’s foremost (okay, only) column devoted to uniform design, which has appeared on a variety of different platforms — including this website you’re reading right now — since its inception in 1999.

Lukas has been described as “a minutiae fetishist” and “an obsessive esotericist,” descriptions that refer to his penchant for finding unlikely topics, deconstructing them in extremely close detail, and sussing out surprisingly engaging storylines along the way. Whereas most people see the Wizard of Oz, Lukas is more interested in the man behind the curtain. Over the course of his career, Lukas has used this sensibility to create media projects covering a wide variety of subject areas, including the following:

Lukas has appeared extensively on TV and radio (including two appearances on Late Night with Conan O’Brien). He lives in Brooklyn, New York, is left-handed, and does not have a middle name.