Some Thoughts About Advertising 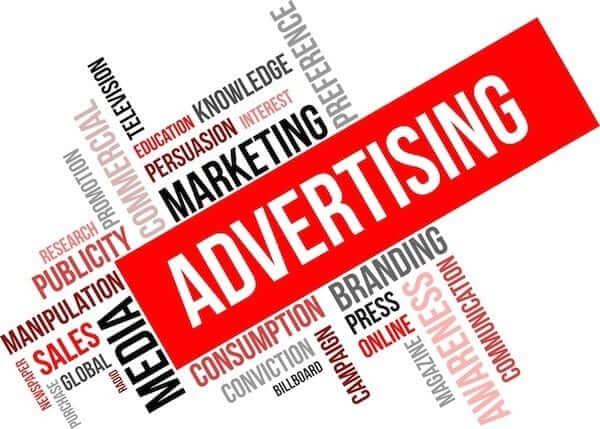 Whenever I critique some form of advertising in the sports world, someone inevitably says, “You’re such a hypocrite! You say you’re against advertising, but you have ads all over your website! And you advertise your products on Twitter!”

One place it doesn’t belong is on uniforms (because a uniform already stands for a brand — the team’s brand). Another place is on the names of stadiums and arenas (because it transforms civic equity into a billboard). I have opposed those forms of advertising and will continue to do so. Why? For starters, because the spread of advertising and corporate culture into public space is a problem in our society. And also because teams and leagues already make money from overpriced tickets, overpriced parking, overpriced food and drink, the sale of broadcast rights, merchandising, and more. They don’t need advertising on their uniforms or stadium names — that’s just greed.

This website, by contrast, gives away its content — the content you are reading right now — for free. The primary way the site generates revenue is through advertising. And while internet websites are a fairly new phenomenon, the basic concept of media enterprises being underwritten by advertising is a funding model that dates back literally for centuries. That seems reasonable, don’t you think? (I’ve never criticized any other media enterprise for doing that.) And advertising my own products on my own Twitter feed also seems reasonable, don’t you think? (Again, I’ve never criticized anyone else for doing that.)

So if you think there’s an apples-to-apples comparison to be made between the kinds of advertising that I critique and the kind of advertising that appears on this website and on my Twitter feed, well, you can think that if you want. But I respectfully disagree.