Some Thoughts About Advertising and Hypocrisy 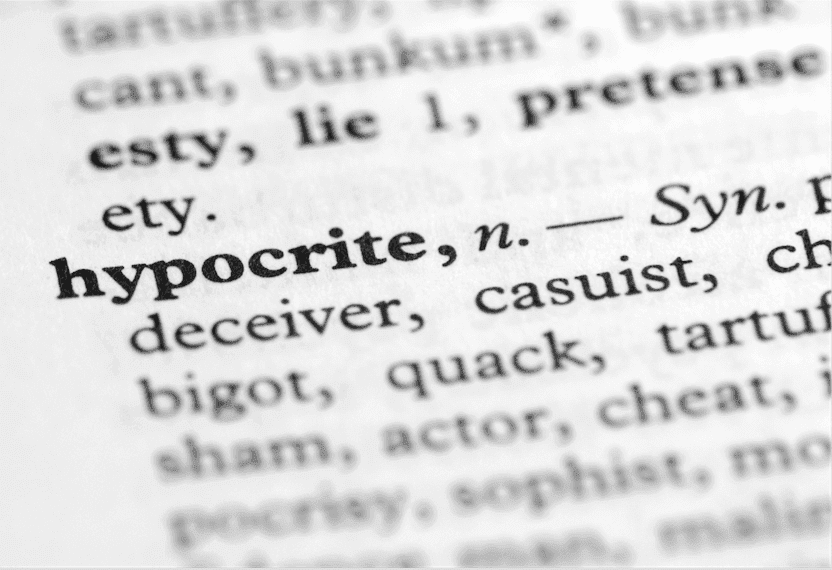 It’s a semi-regular complaint: “How can you be so opposed to advertising on uniforms [or in schools, or in other public spaces] when your website is full of advertising? You hypocrite!”

At first blush, this seems like a reasonable argument. But if you think a bit harder, you’ll see that it doesn’t hold up.

I have never — not one single time — said I am opposed to advertising per se. What I have said many times, and will continue to say, is that I am very much opposed to advertising where it doesn’t belong. I happen to believe, strongly, that a uniform is one of those “where it doesn’t belong” places, for reasons I’ve already written about many, many times. (Here’s a good example.)

But there are lots of places where advertising is, if not desirable, at least understandable and acceptable. TV networks, for example, give away their product for free, so they have to recover their expenses and make an operating profit by selling time for commercials.

Uni Watch is in that same boat. This website gives away its product for free. Outside of ad revenue, it has no other funding mechanism except the very small trickle that comes in via membership cards and the occasional merch project. (Compare that to a pro sports team, which makes money — like, a lot of money — from the sale of tickets, broadcast rights, concessions, parking, mass-merchandised product lines, and more.) Indeed, the basic model of media ventures being underwritten by advertising dates back literally centuries. It would be impossible to operate most media ventures, including this one, without advertising.

So if you think there’s an apples-to-apples comparison that can be made between ads on on the uniforms of a sports team (which already has tons of revenue sources) and ads on Uni Watch (which has no other revenue sources), or that my disdain for the former and my participation in the latter somehow makes me a hypocrite, well, you’re entitled to your opinion. But I think you are badly, badly mistaken.

Still, I’d happily get rid of all the ads if the readership were willing to switch to a paid subscription model. It would make the site look better, and I wouldn’t have to spend so much time chasing down checks, dealing with code, and so on. What do you say ”” ready to put your money where your mouth is and start paying for Uni Watch instead of mooching off the website for free? Let me know.