White at Home in the NFL 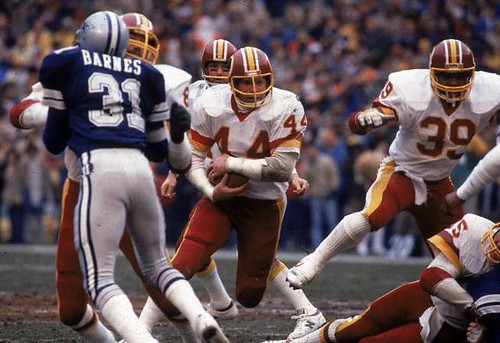 What follows is a team-by-team breakdown listing every instance of an NFL team wearing white at home since 1957 (for further info on NFL uniform history, check out the Gridiron Uniform Database):

Vikings: 1964 every home game except only in the 1st quarter of their game vs. the Lions.

(Many thanks to Kyle Standefer and Kevin Tepley for their generous help.)