Good Tuesday morning, Uni Watchers. I’m back with another fun one today: the ubiquitous (and pseudonymous) “Wafflebored” — who we recently learned has stopped taking on new jersey projects — isn’t quite done DIYing just yet. And today we have another look at one of the projects he recently completed.

I’ll let him take it from here:

BC Lions Jersey Rebuild
by Wafflebored

I’m not really doing any jersey projects these days, however I do have a few leftover projects I’d like to finish off. One of them is this vintage BC Lions jersey. I picked it up as I love this era of jersey when the Lions wore orange and brown — such a great combination. This jersey is one I hadn’t seen before and is kind of unusual as it just has a screened on number 89 on the front of the jersey only. No player wore 89 during the time the Lions used this style, so it’s possible these were made available as a souvenir jersey in 1989.

I thought about just doing a cover-up number 89 in the proper two-tone white and brown numbers, plus adding numbers to the shoulders and back. The lack of a player name to add was one issue, but the other problem is this jersey is made out of micro mesh, which is a high quality but very thin material. I didn’t think it would be able to support two layers of twill, and I’m not set up to do kiss-cut numbers as I do everything by hand. So I decided to do a total rebuild of the jersey to give me a blank slate for the name and numbers.

To accommodate the heavier numbers, I realized the best thing to do would be to replace the front and back panels with heavier mesh. This brings up one of the most interesting things in custom jersey making: mismatched fabrics. Done poorly, it can make your project look really homemade and amateur. Done well, it can elevate a jersey and make it look much better than one made from only one material. The key to successfully using two or more materials is something I learned from, believe it or not, reading menswear blogs many years ago. If you are putting together an outfit with differing patterns, the key is scale. For example, if you have a patterned shirt and want to wear a patterned tie with it, you will be more successful if one is a smaller pattern and the other larger. Too close doesn’t work. Same with jerseys. If you have two types of mesh that are similar but not the same, it won’t look good. But a solid and a mesh, or a small mesh and a large mesh tend to look really good together. Football jerseys tend to be like this anyway, with some having dazzle cloth shoulders and a mesh body, or the ones with the big porthole mesh on the body and a smaller mesh for the shoulders and sleeves. I was lucky I had some heavier mesh that was a good colour match. I cut the jersey apart and re-used the collar, shoulders, and sleeves. Fortunately many football jerseys feature this style of V-neck collar that is incorporated into the front seam, which made this rebuild a lot easier. I also used the same heavier material to create the underarm gussets as were found on the original jersey. Another advantage of the rebuild is replica jerseys from this era are quite small. I increased the size of the jersey as I hoped someone would want it who hasn’t been able to find this style in their size. I would guess this wound up being an XXL.

I finished the rebuild some time ago, but never got around to adding the cresting. I finally decided to do it as I hoped to find a buyer as I am running out of space for all of my stuff. I opted for quarterback Joe Paopao. I had gotten rid of most of my twill, but did keep some white and brown for this project. I posted it on Twitter and it was purchased by a local Lions fan. Now it’s time to see if I have any other stuff I need to finish as I seem to be buying jerseys again and need to make more room!

Thanks Waffle! Great stuff as always. Hope we can see a few more of your unfinished projects down the road!

They’ll never get these unis right, will they?

Camp season is just around the corner! New @adidas uniforms up on the manikins in the front lobby! #ATL #4the404 pic.twitter.com/rpzxSgJt2N 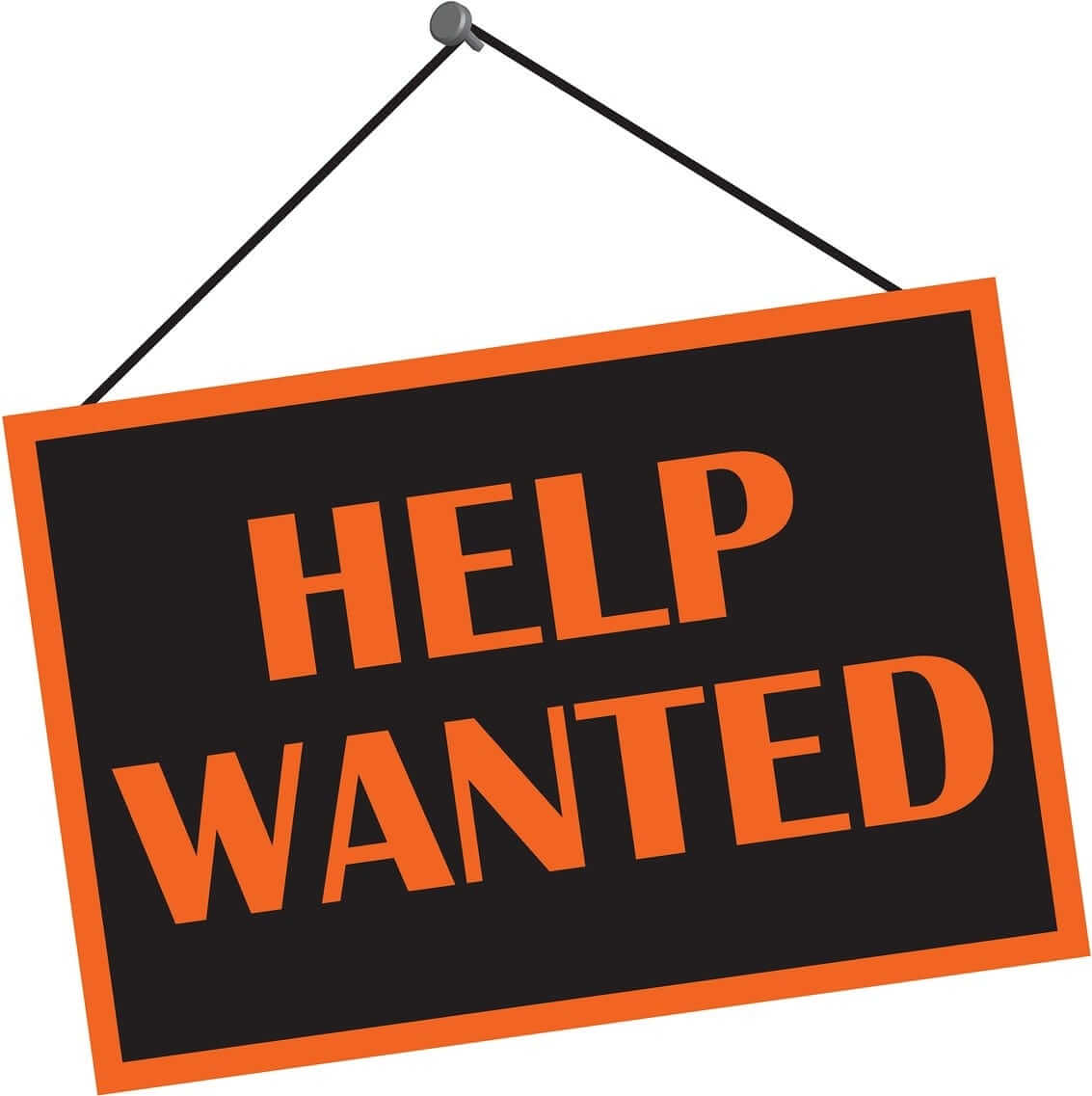 August is here, and, as in the past, I’m hoping to enlist a few of you readers in working with me to craft some articles during the month. I’ve done this for the past dozen Augusts, and reader contributions are always a great way to show off the diverse uni-interests of the readership. Over the years, we’ve had some excellent reader-generated pieces, and this month will prove no exception. I’ve already partnered with several of you to share your uni-passions with the readers, and with the new “multiple-posts-per-day” format, this will allow even more of you to contribute, if you so desire.

So, dear readers — if you’d like to work on a future featured post with me, I’m all ears! Whatever your uniform interest, it’d most likely be an excellent addition to the blog. And with our newly redesigned website reaching more eyeballs, this is a great chance for readers to have their uni-thoughts spread far and wide!

Please give me a shout at Phil.Hecken@gmail.com with a a subject and brief pitch for your proposed piece. This can be either an article or uniform concepts — so concepters…you know what to do as well.

OK? OK! Looking forward to bringing some fresh (and returning) voices to the blog this month!

… that’s going to do it for the morning. The ticker is now live — click here — (with Paul pinch-hitting for Birthday Boy Alex Hider), plus Brinke’s “Collector’s Corner,” as well as a couple more posts throughout the late morning and early afternoon (and of course, if anything major breaks, I’ll report on that as well). So be sure to keep checking back throughout the day!

Big thanks to Wafflebored for sharing his latest completed project. It sure is a beaut! And please join me in wishing our own Alex Hider a very happy birthday in the comments below.

Have a great Tuesday everyone!

That BC Lions jersey is my favorite. Great look and nice job on the rebuild.

WOW!
Side note:
The jersey manufacturer totally stole that logo from the USFL Washington Federals.

Totally! The Federals IMV had one of the greatest looks in the old USFL. Especially the second year when they added silver. If they hadn’t sucked so bad on the field it might have become more iconic. A version in gold and burgundy would have been a cool new direction for the Washington franchise to take instead of going with Commanders.

BC Lions have an interesting colour scheme history. Subbing out black as a trim colour in favour of brown in 1978. Wearing the orange and brown from 1978-1989 before switching brown out for black again with 1990 uniform redesign.

The 1978-1989 BC Lions uniforms were amazing. Worn during some powerhouse years for the team on the field:
link

I always have love for Joe Paopao. When I started following CFL in 1984 as a little kid, Joe Paopao was the starting QB for my hometown team. He had left the BC Lions to don the green and white of the Roughriders in ’84.

Would have been even greater if you made a Lui Passaglia jersey, but I’d still wear that.

Great work as always by the mysterious genius known only as Wafflebored.