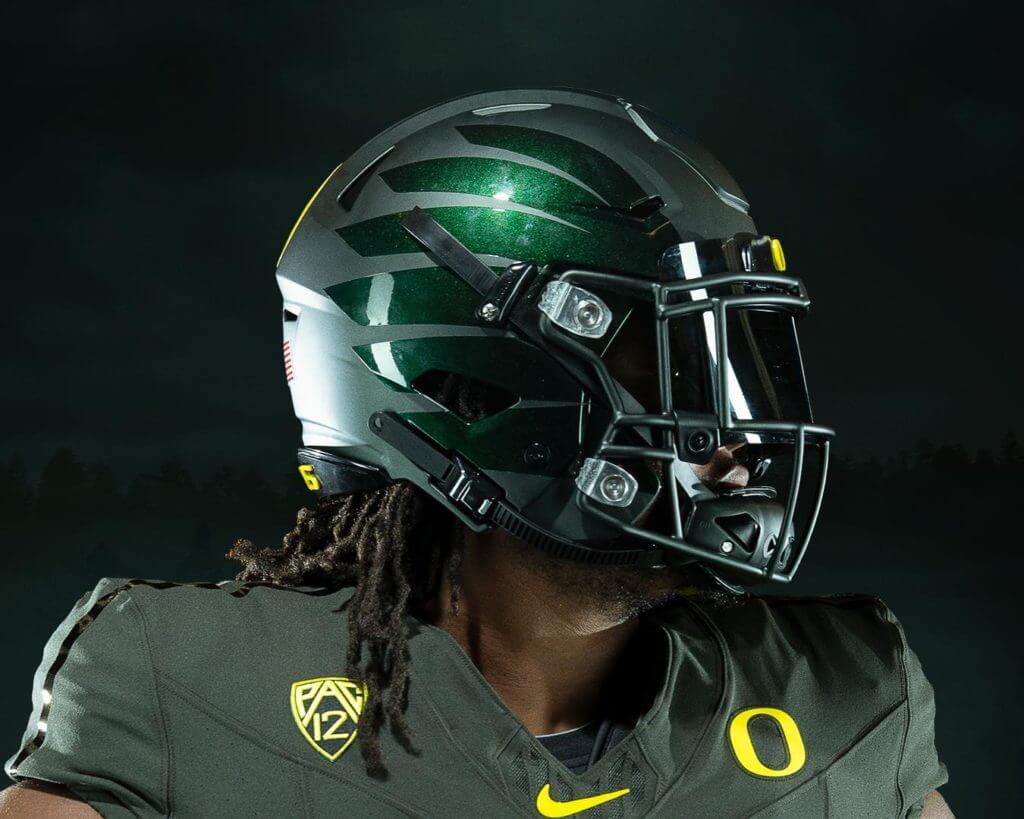 Yesterday, Oregon rolled out their 2019 uniforms, which marks the 20th Anniversary of their unique partnership with Nike. Nike and Oregon signed a new deal two years ago: 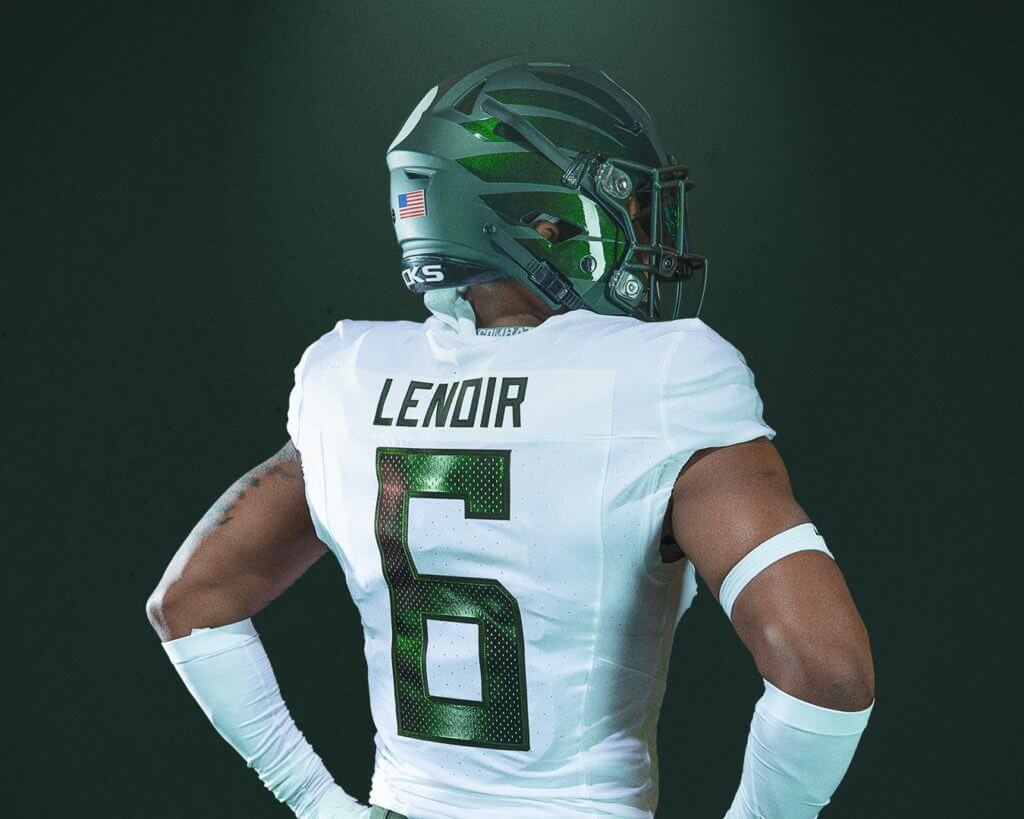 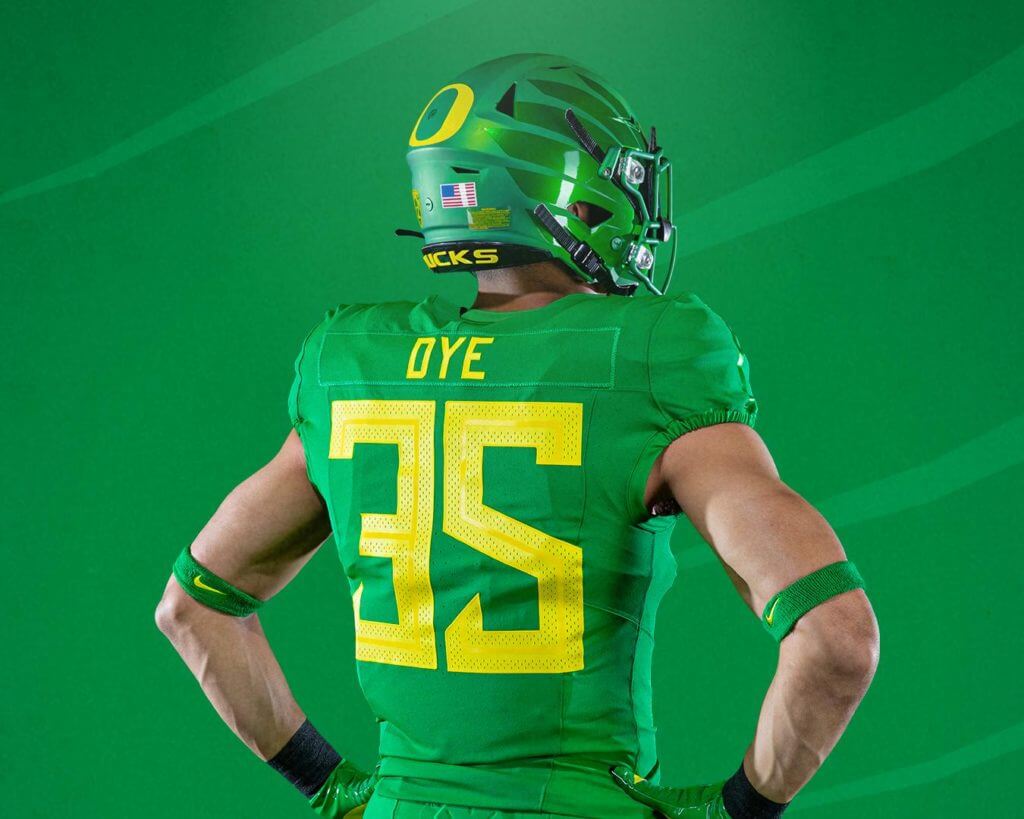 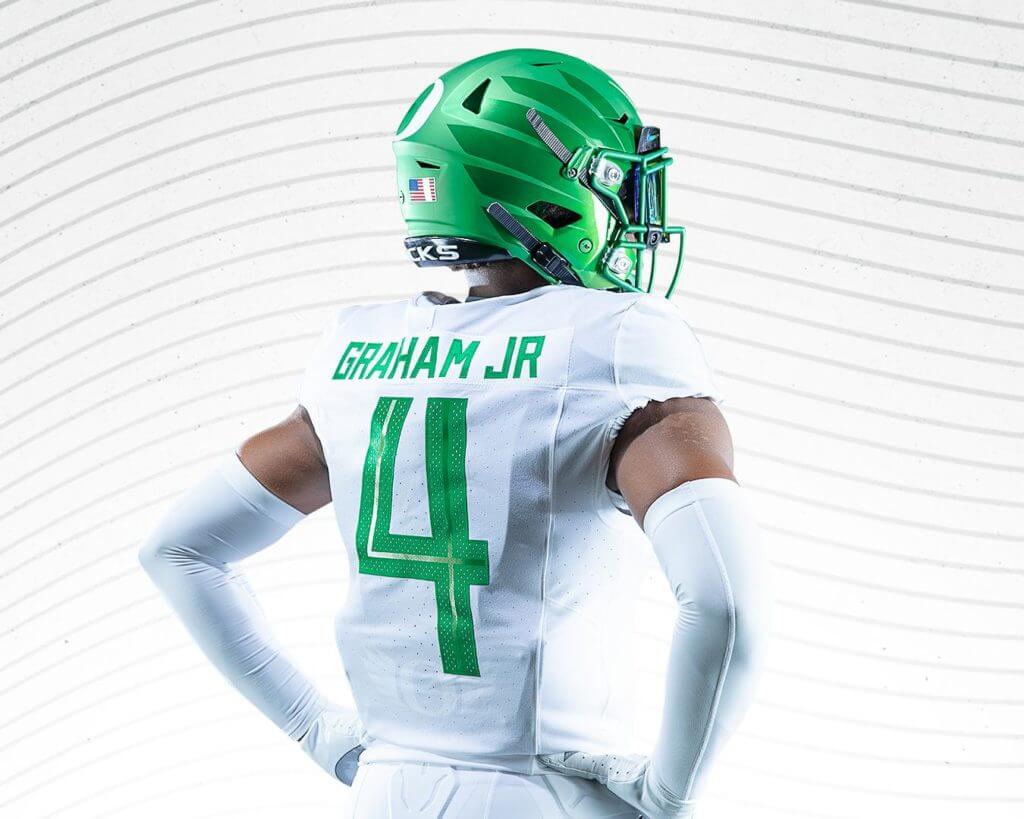 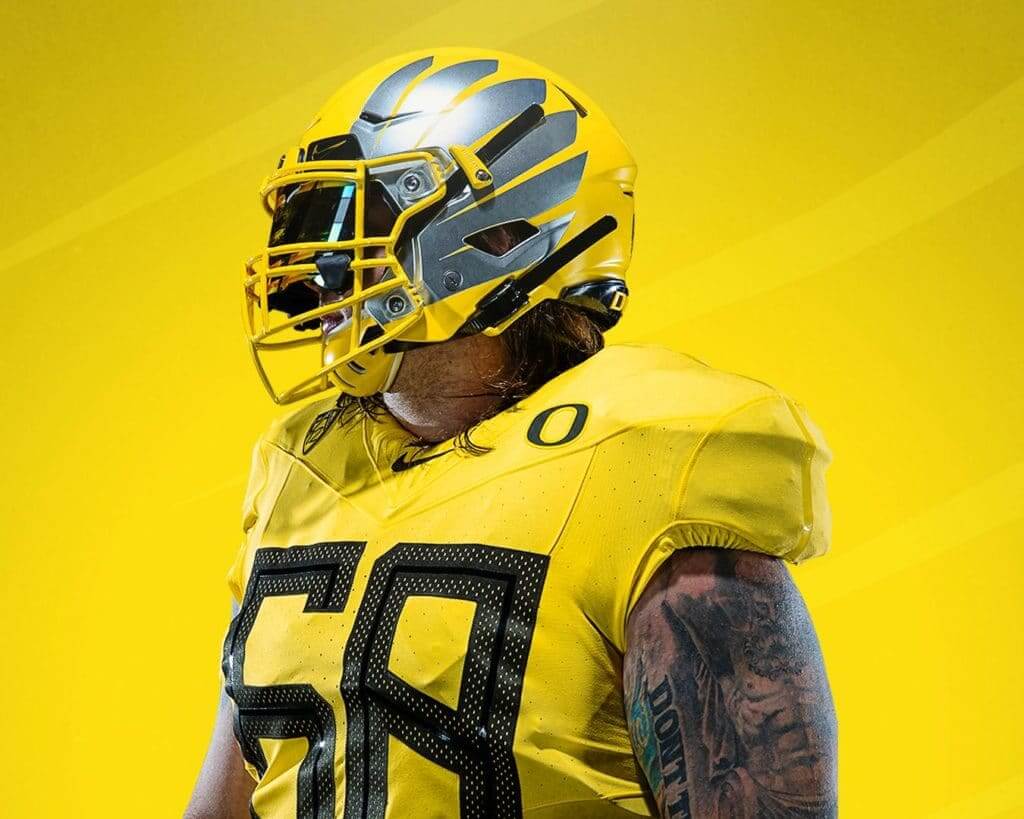 Here’s a good look at 20 years of Oregon unis with Nike.

20 years of changing the game. And many more to come. #GoDucks pic.twitter.com/EoFwqCxbq8

Jim Day of Fox Sports Ohio broke down the Reds 1976 throwbacks during the broadcast yesterday.

The Pittsburgh Steelers will be wearing a decal to honor receivers coach Darryl Drake, who died during training camp this past week.

We will wear this decal on our helmets this season in honor of Coach Darryl Drake. pic.twitter.com/bj6JZhH0aU

Oregon is making case to be featured in the positive side of the 5&1’s!!

You’re just trying to get on my good side, aren’t you ;)

Not a fan of the “Nightmare Green”. Oregon should stick with the kelly green, or what they call “Oregon Green”. Also their yellow would look better with green trim and numbers, which would also allow them to mix this yellow with the green better. Green helmet, yellow jersey, and green pants, would look great.

I completely agree. One of my biggest issues with their recent sets has been that almost none of them feature both yellow and green together. They look disparate when matched, though that which somewhat solved with last season’s monochrome palate. At least they don’t have a black set (yet).

Nightmare green? I hope the rest of this comment is typed correctly because my eyes rolled so far that I can’t see now.

The Blue Wahoos must’ve thrown back to ’79 because Tequila Sunrise was not a thing ten years earlier.

Forgive me if I’m missing something, but what is so 1969 about a pink and blue ‘tequila sunrise’ pullover jersey?

It doesn’t seem to be a typo; the Pensacola Blue Wahoos really were celebrating 1969 in those 1975 Astros shirts- ???

Yup, pretty sure nobody had seen anything like these in ’69. Maybe ’79.

I find it interesting that Nike released a new uniform template, but there is almost no information on it and the “advantages” it provides. Usually there is all sorts of promo material.

Oregon has been at the forefront of uniform innovation since Nike co-founder Phil Knight first made a sizable donation to his alma mater in the late-19, so it’s no surprise to see the Ducks will be outfitted in the company’s newest (yet unnamed) template for the 2019 season.